Our servers will go offline for maintenance at 1:00 am EST (GMT -5) on September 2nd for 120 minutes. Players will receive 200 Gems after the maintenance.

Adjustments
1. Optimized the Arena team formation interface.
2. Changed the ‘Consume Essence’ interface to ‘Consume Items’. Hero Cards can now be consumed directly.
3. Fixed a bug that prevented Heroes from moving after being revived under special circumstances.
4. Fixed a bug that caused the game to crash in the Lost Battlefield Select Order interface.
5. Fixed a bug where Title icons didn't correspond to actual Titles in Team Here Be Monsters.
6. Adjusted the Lost Battlefield matchup settings for higher ranks to resolve an issue of having no opponent.
7. Accelerated the process of consuming Tomes and Essences.

Excellent! Excited but nervous to see Skully in action.

Signature
CC is the best!

Lol
This game is lol

Why can't we get in game warning before being kicked off? 1hr or 30 min warning.  Something!!!!

GAmeAce Rated on 9/2/15 1:38:51 AM
First, where is this warning so know to look out for it next time. Second, I'm asking for an in game pop up that you have to acknowledge, click ok. Like CoC. This game is way better in some ways but in other ways really lacking. like time stamp comments in guild and keeping the comments running instead of clearing.

TeamstersguildLeader Rated on 9/2/15 1:41:38 AM
Yes I seen the update. It was posted on the event page when logging on. Or while on go to more events. IGG gave fair warning.

GAmeAce Rated on 9/2/15 1:47:04 AM
Ok I'll have to pay more attention next time instead of just closing out fast without reading. Usually just talked about gem specials so I ignor. Now I know to read of updates. Thanks. 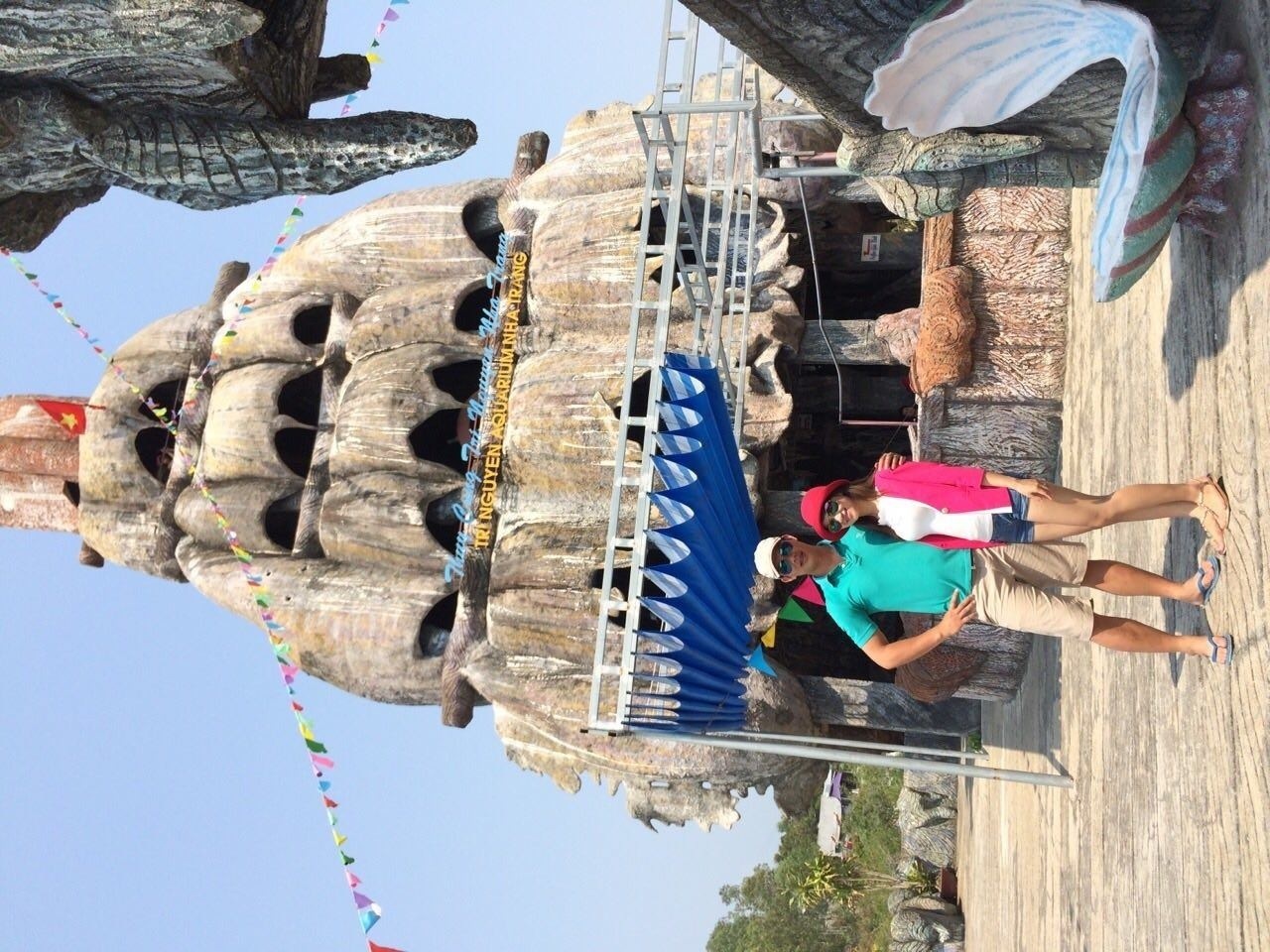