The Castle Clash servers will be going offline for maintenance at 1:00 am (server time) on Jan 18 for roughly 2 hours. Players will get 200 Gems after the maintenance.

Note: Like Moltanica, the new Hero Arctica can only be obtained through events. Arctica can't be hired with Gems in-game.

2. Added Guild Wars - a new feature for Guilds to battle each other.
3. Added a shortcut to upgrade Hero Star levels in the Tactics Academy.

Adjustments
1. Bomb and Hero Traps are no longer one-use items.
2. Increased rewards for completing multiple quests for players with 100,000+ Might.
3.  Increased the maximum number of Dungeon entries to twenty. Buying five entries
will cost 100 Gems.
4. Reduced the required Might for Insane Dungeon quests from 150,000 to 120,000.
5. New quests will no longer require players to donate Troops.
6. Renamed Moltanica’s skill to Fiery Breath.

We're working on improving interactions between Guilds and Guild Wars is the first step! We'll be spending more time on improving Castle Clash in this area for 2016 and we welcome suggestions from all. There are also plans to add more multi-player gameplay and other new features like new defensive buildings and traps. These will come in future updates, so we hope you'll be looking forward to it!

Any word on the "special surprise" or what it is going to be? 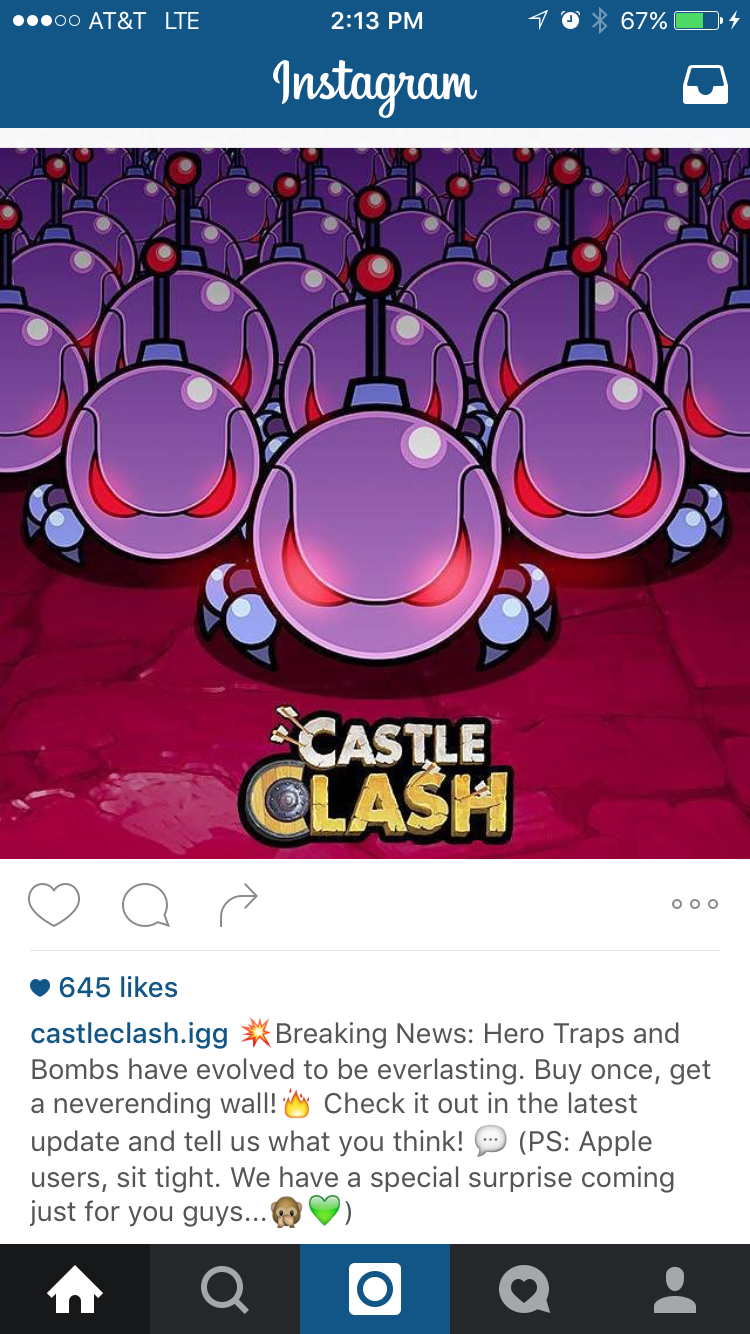 MonkeyLegs Rated on 1/18/16 1:20:55 AM
The new update sounds fantastic! I can't wait for guild wars! I don't think I'll ever get Arctica though :/ I've spent over 2k in the last year and a half and still no Moltanica :( my question is will we ever get any of the awesome events that Android players get? They get way different and better ones! So should we :)

Nothing for " special surprise " we're sit so tight these days

Finally it comes to IOS.

looks like no compensation for the disconnection a few days ago?

There are 2 more comments, click here to view them.
Submitting… 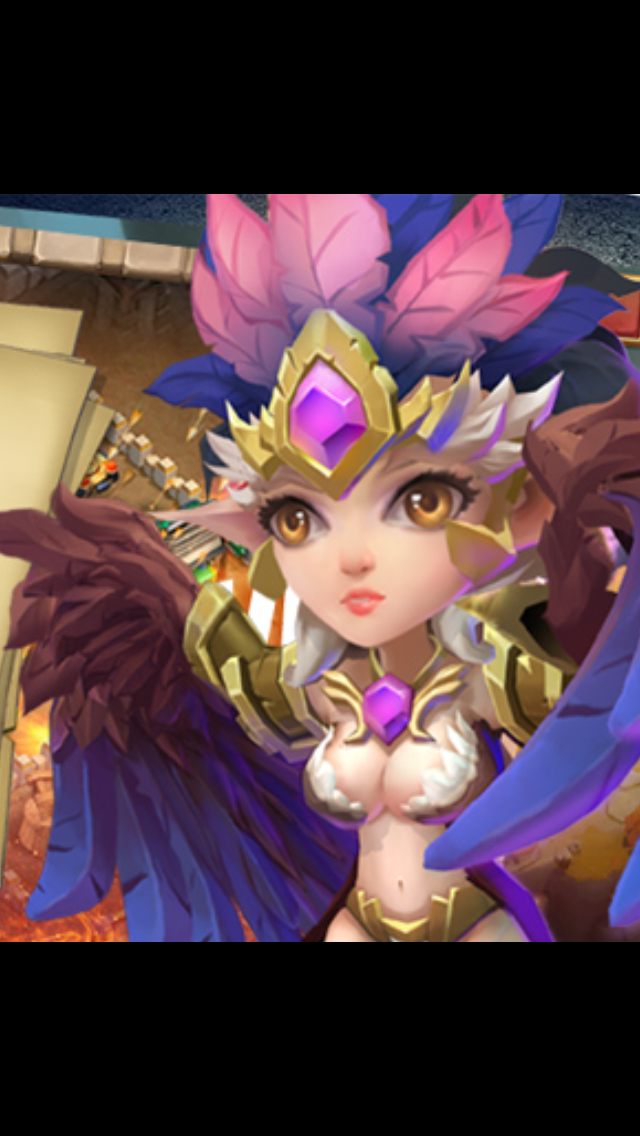