The Castle Clash servers will be going offline for maintenance at 0:01 am (server time) on Feb 15 for roughly 2 hours. Players will get 200 Gems after the maintenance.

We have split the download for this latest update into two parts. After downloading a smaller portion from the App Store, the rest of Castle Clash will be downloaded in-game. This second half shouldn't take much time but is well worth the wait!

Updates:
1. Added new Hero: Valentina
Skill Name: Love Cyclone
Skill Description: Removes Silence from nearby allies, restoring their Energy by up to X over Xs and increasing their CRIT Resist Rate by X%. Hero is immune to Silence. Cooldown: Xs.
2. Certain item packs can now be opened in bulk.
3. You can now invite friends to Team Dungeons and Team Here Be Monsters and chat with teammates using Team Chat.
4. Added new Achievements for Evolution, Artifacts, and purchase rewards.
5. Added a button to Army Camps to let you switch between camps.
6. Added buttons to the Relic Hall to delete purchased Spells. You’ll get back all Gold that was spent to buy a deleted Spell.
7. Added a button to filter Heroes by their grade in some interfaces. Applies for Tower Garrison, Hero Base, and the Arena.

Adjustments
1. Adjusted the position of dead Heroes in the list of battling Heroes. The portraits of dead Heroes will be moved to the back.
2. Fixed an error that occurs when some players were invited for Team Dungeons or Team Here Be Monsters.
3. The Lost Realm and Team Dungeons will now have separate teams. You can also have different teams for the Lost Realm.
4. Raised the maximum number of Crests you can hold from 99 to 999.
5. Reduced the time it takes for new quests to appear on the Quest Board from eight to seven hours.
6. Fixed the issue where Minotaur Chieftain’s skill was unable to reduce Energy of targets under special circumstances.
7. Changed the icons for Here Be Monsters, Heroes Trial, Team Dungeons, and Team Here Be Monsters.
8. Added informative text to the naming interface.
9. Added a prompt if you tried to upgrade a Spell when another Spell is still being upgraded.
10. Changed the effect displayed when Title rewards can be collected.
11. Optimized the Guild Wars match-up system and the rankings display.
12. Fixed the Lost Realm issue where the monster formation was wrong.
13. Fixed the issue where the Hero’s Skill and Talent icon were not aligned in the Hero Interface in some resolutions.
14. Changed the base background and app icon as Christmas is over.
15. Changed the image on the loading screen for Valentine’s Day.
16. Added proper prompts if a player tries to collect an Achievement reward but can’t hold more of the item or has no more space in their Warehouse.
17. Gold Mines and Mana Mills will now prompt you to collect from them only when they’ve produced 20% or more of their capacity.
18. Adjusted the glow on evolved Heroes to differentiate the number of times it has been evolved.
19. When Guild Wars in underway, new guild members will not get attack chances.
20. Rewards from Guild Wars now must be collected before the next Guild War begins. (Originally they could be collected before the next Guild War ends.)

So now that the update is finally upon us, do we get to find out what this whole special iOS surprise is supposed to be? 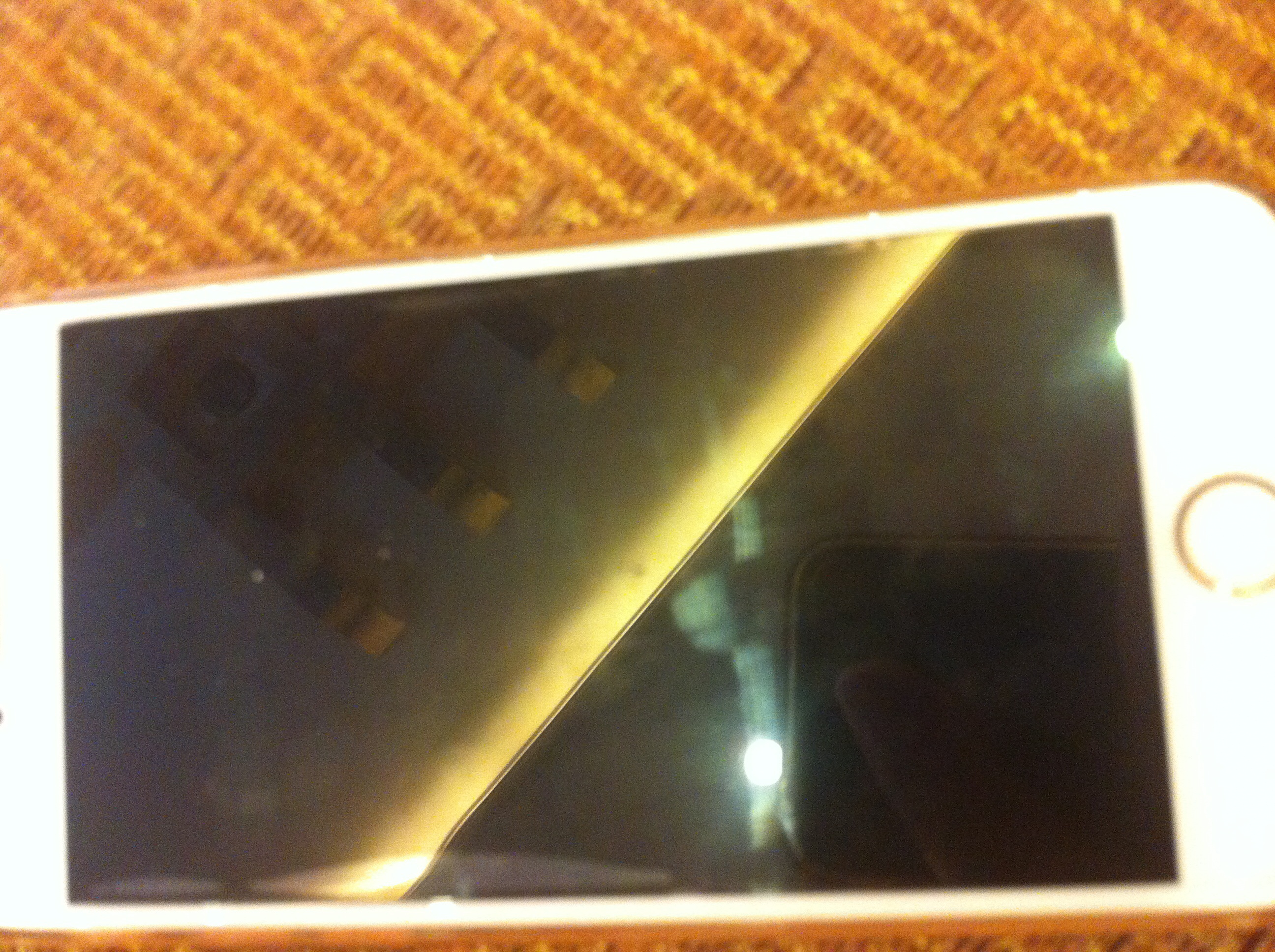 @Wastingmytime, the surprise (or perhaps not so much...) was iOS players getting screwed yet AGAIN! 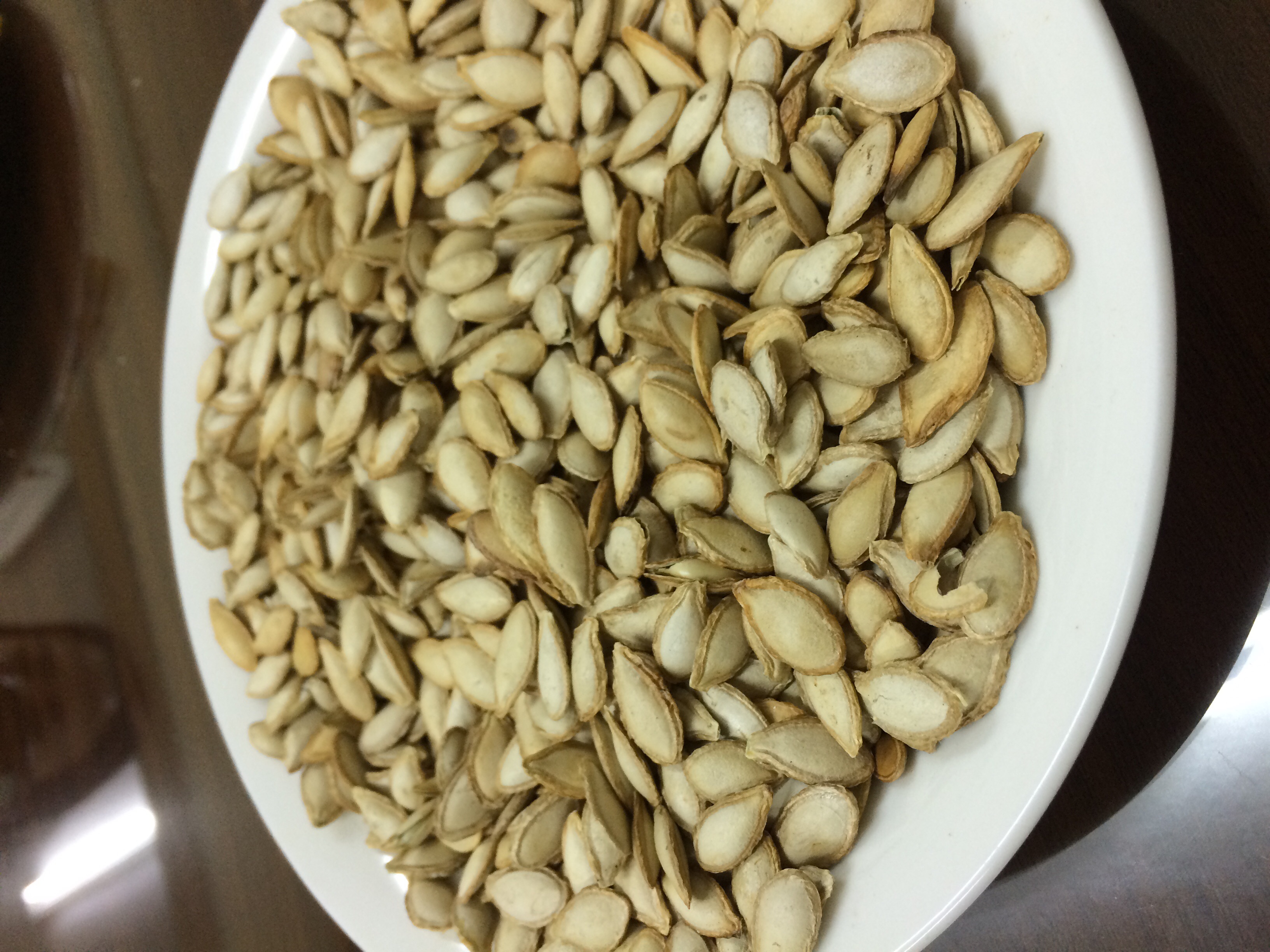