This is an ongoing set of bugs I have experienced for quite a while. I have multiple CC accounts and iOS devices, and when I switch game accounts on the same device the game loses track of several activity items.

For example, the arena team that CC stored the previous time I used that account on a different device (another Ipad or Iphone) is now lost and the team on the switched account appears as fairly random (it's usually two random heroes instead of the six I previously used on the other device). It seems some "team-storing" functions work across devices and others don't. Or if I lock a new hero on one device (so I don't accidentally delete it) it comes up as unlocked on the other device.

Look at this. 2 dark copes of Michael

One thing I've noticed just today is when I do a hero trial it always says victory even if I fail then it says fail. And when I win it says victory two times. It's not effecting anything but it didn't used to happen before so...

i did two times in 1 gw on the same target first attack before uppdate and second after uppdate. then when i was raiding i got fail with all heroes alive 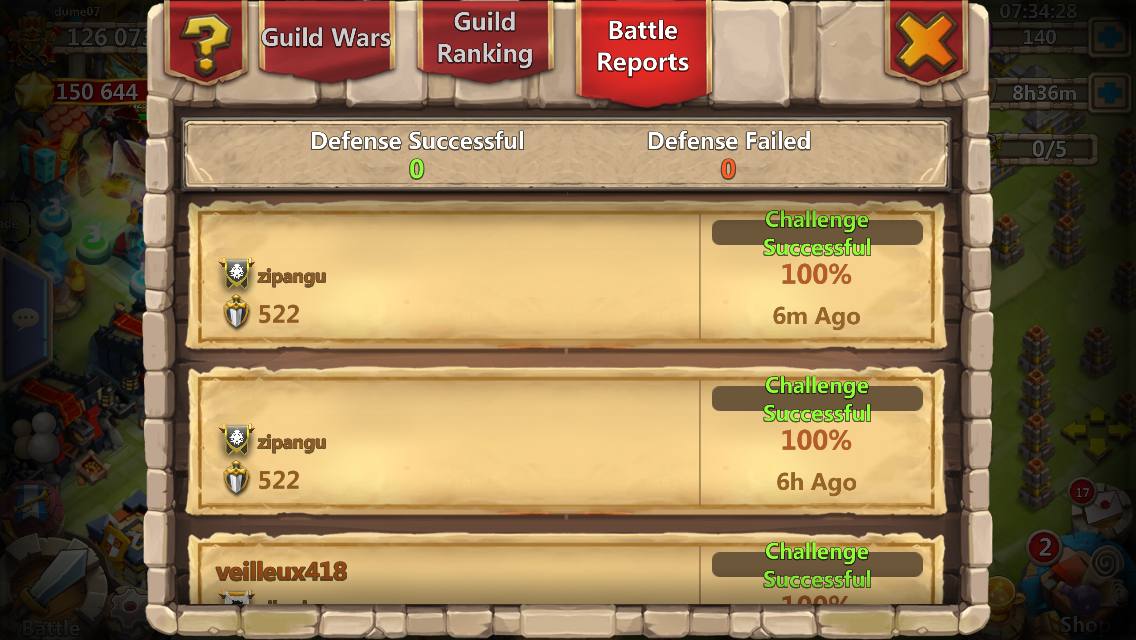 Since the last update, the game glitched and gave the guild leadership to a new member.  There is NO way that the leader handed over the leadership accidentally.  The GAME glitched!  Myself (co-leader) and the leader have both tried going through IGG with a ticket and am not getting any help.