The Castle Clash servers will be going offline for maintenance at 2:00 am (server time: GMT-5) on Mar 20 for about 3 hours. Players will get a total of 300 Gems (inclusive of 100 compensation Gems for those issues that players lately encountered) after the maintenance.

Updates:
1. New feature: Fountain Fortuna
2. New hero: Anubis (Can be hired with Gems)
Skill Name: Horror Show
Skill Description:
Deals DMG equal to X% ATK to all enemies and reduces their ATK by X% for Xs. Cooldown: Xs. Hero also transforms for Xs, gaining immunity to Silence and Calamity, reducing DMG received by X%, and reducing Skill cooldown to Xs. Deals additional DMG to all enemies equal to X% of their Max HP. (Hero can revive 3 times, each time with 80% HP. Revive Talent and Revive Crest have no effect.)

Note: The new Hero may not display properly on older versions. Update Castle Clash to resolve this.

Adjustments:
1. The Guild Hub will now display new Guild Ranks correctly.
2. The Warehouse is now a starting building.
3. Adjusted the prompt that appears when player uses a Hero Card without a Heroes Altar.
4. Second Hero Base now unlocks at Town Hall Lv 3 (down from Lv 4).
5. Increased Max Pet Level to Lv 35; increased Max Pet Skill Level to Lv 9.
6. Removed the sixth Hero Base being displayed in the Town Hall before it is Lv 14.
7. Fixed issue causing Michael to summon two Archangels.
8. Increased maximum slots in Heroes Altar by 1. (Max 77 slots)
9. Increased maximum slots in the Warehouse by 10. (Max 180 slots)

Ýe i do you help 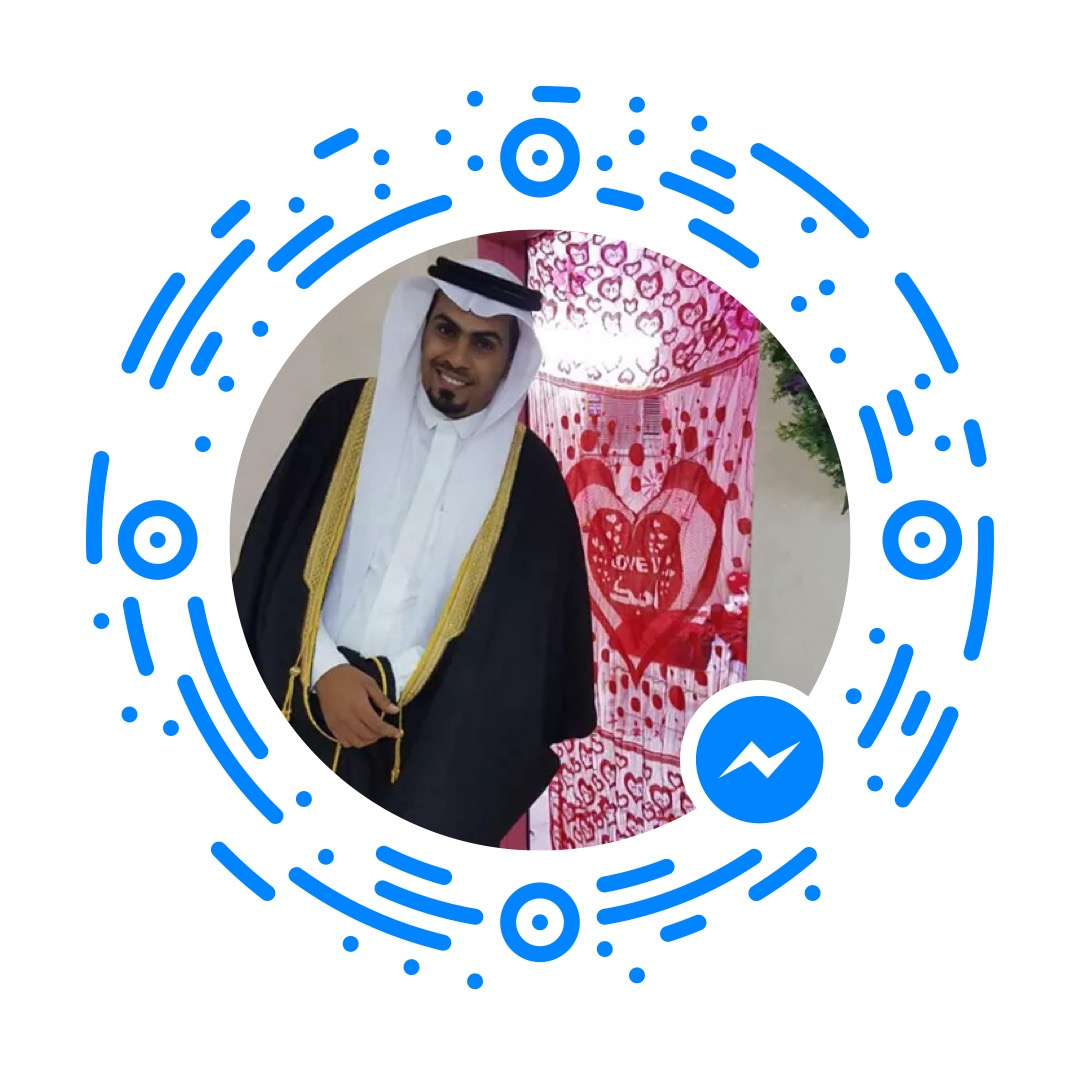 Hope this update will also update my base...hahaha

Signature
You have not lived today until you have done something for someone who can never repay you..
Return to thread list