I have attached a photo of the hero phantom king below, that many of you will recognize. But I have also attached a photo of the champion "wraith King" from the MOBA Dota 2. The resemblance is uncanny. The crown on the both of them is the same, and their body is the same green. To further prove that phantom King was copied, I have found the date at which both characters were released. As you can see, wraith King was added to Dota 2 on December 13, 2013. Phantom King was added to castle clash, on March 14 2016. If you want to see the Dota 2 champion for yourself, look up Dota 2 Wraith King. The evidence is there, to support that IGG is copying Dota 2 champions. 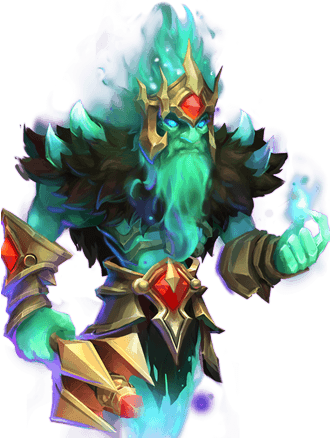 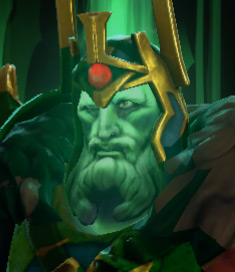 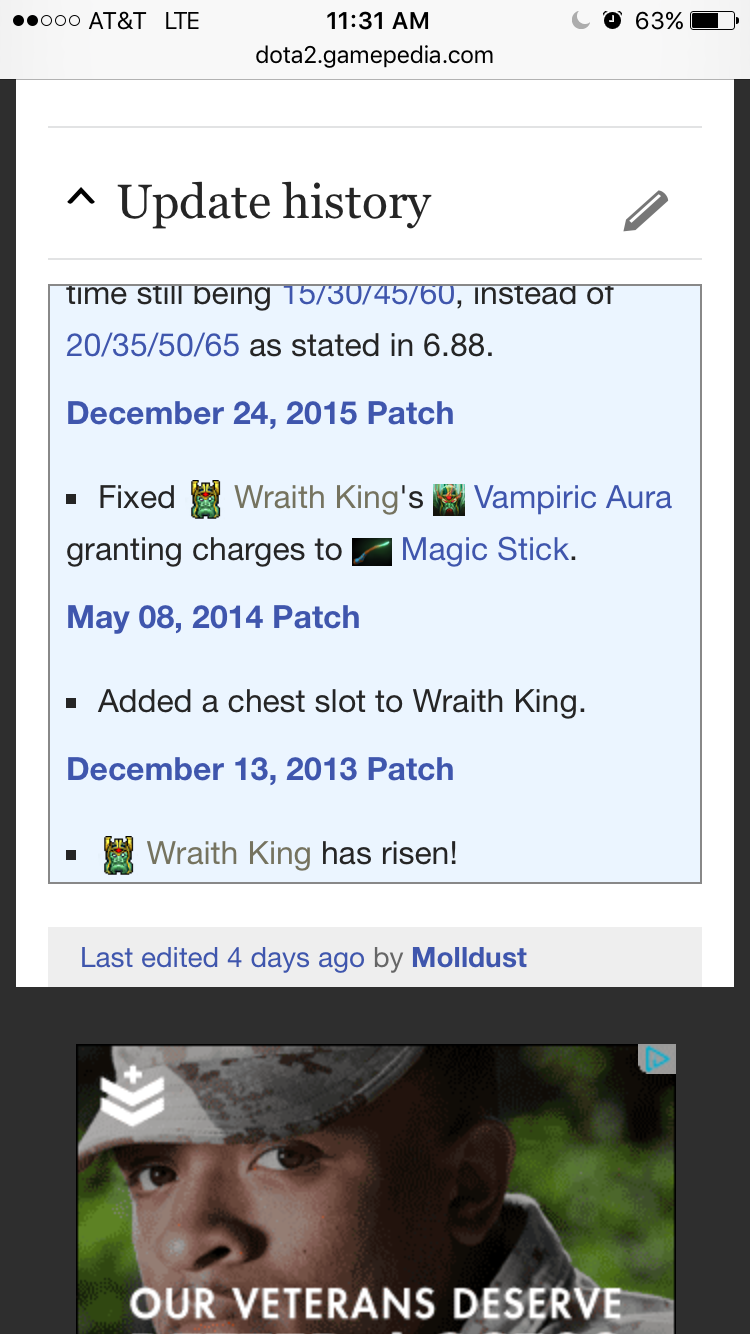 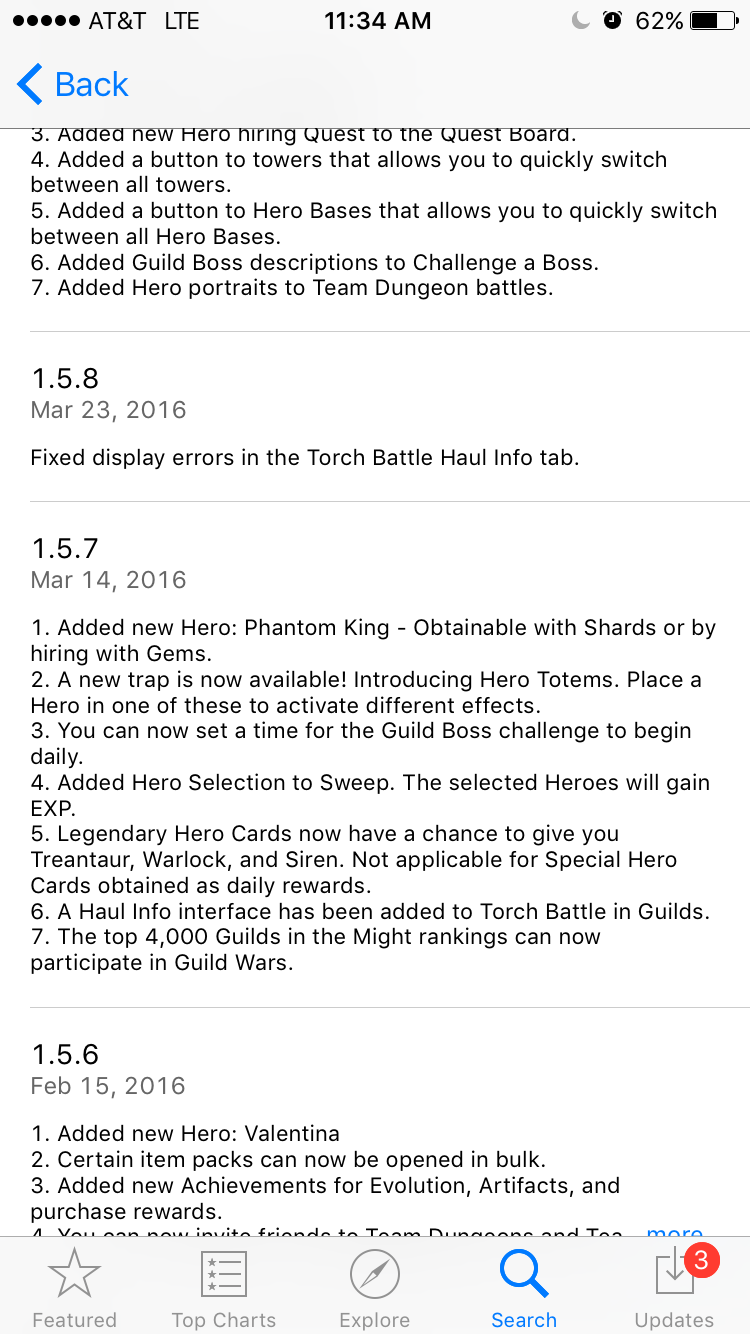 The phantom kings beard is longer!

Seriously though so what. I don't mean to demean your post but it just seems like you went through a lot to point this out and does it really matter? They may or may not have but if a hero looks cool in a one game why not take that design and recreate a hero based off it.

Yeah, cause Dota's idea is original... just ask the King of the Dead Who cares? What is the point of this? Death knight is a copy of aries in a different color with slight armor changes, dread drake is a copy of captain or whatever from tenfent.
What are you trying to achieve?
Wasted webspace imo

Destroyed is the lord of dark ess

PK is a copy and so are other games that are on APP store, yet no one complains about that!
All that matters is the entertainment you derive from it.

IF that makes the game lots better and more exciting, I wouldn't mind if IGG would copy some features of other games. I think these small things still makes CC remain IGG's own game, and if it has a bit from 1 game, some other things from a second game and again some other features from 3th game, No problem for me if that would make this game a lot more fun!
There are so many games existing currently that it is almost impossible to think up something completely 'new', which has nothing in common with any other game