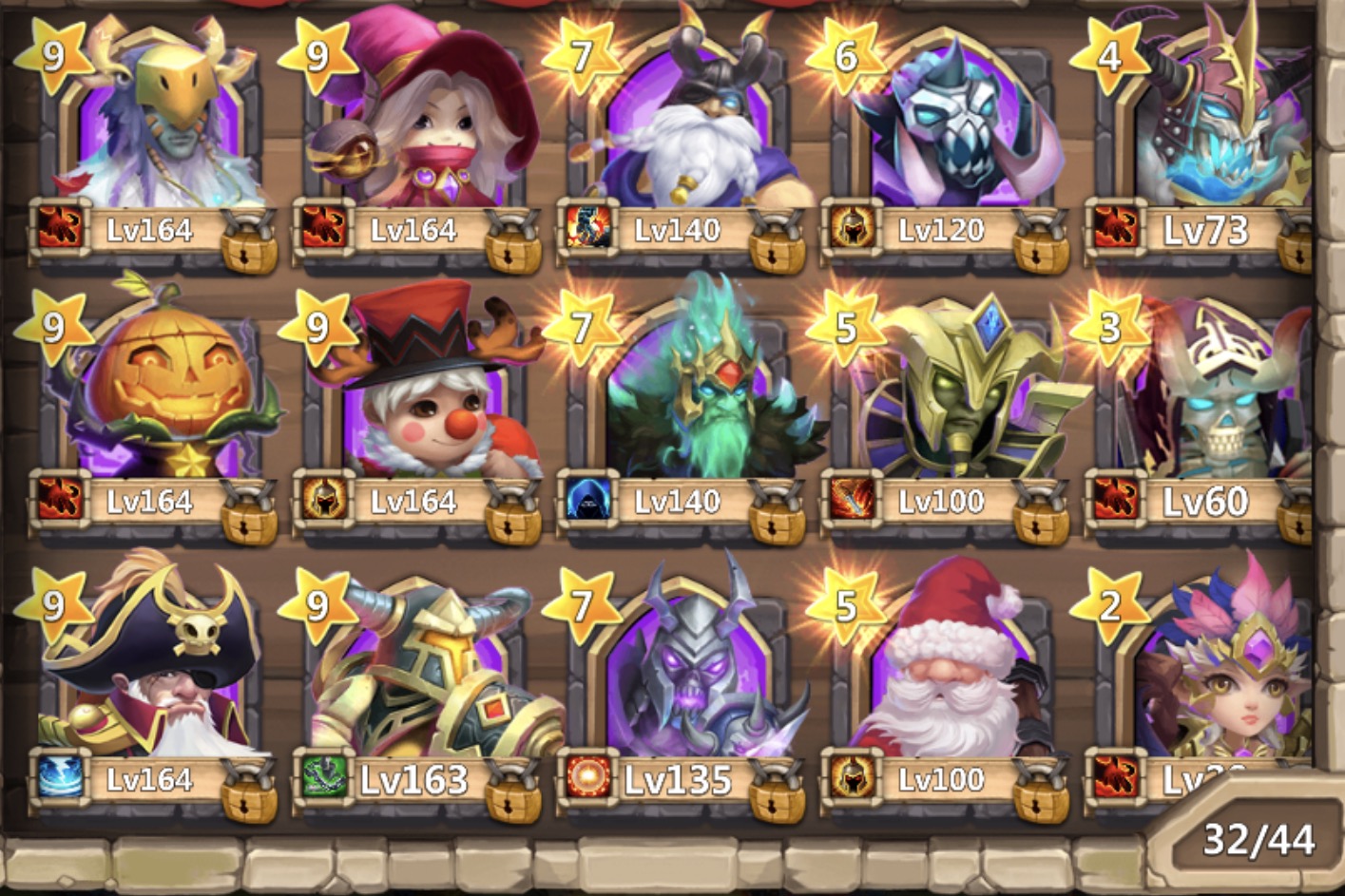 Okay so deadlystrike is a good talent but it has to be on the right hero for the right scenario. I have 2 Skull Knights, one with deadlystrike for arena & one with corrode for pvp battles. So you could put it on SK for arena or just in general more damage.

Or the other option is to put it on a hero that will be used in Archdemon when you have the right setup. Heroes such as Siren, Beast Tamer, Druid and Death Knight are all used in the Archdemon for increased damage, so having a deadlystrike on them will further increase total damage dealt.

Basically its between SK, Druid, Death Knight, or (if you have them) Siren, Beast Tamer